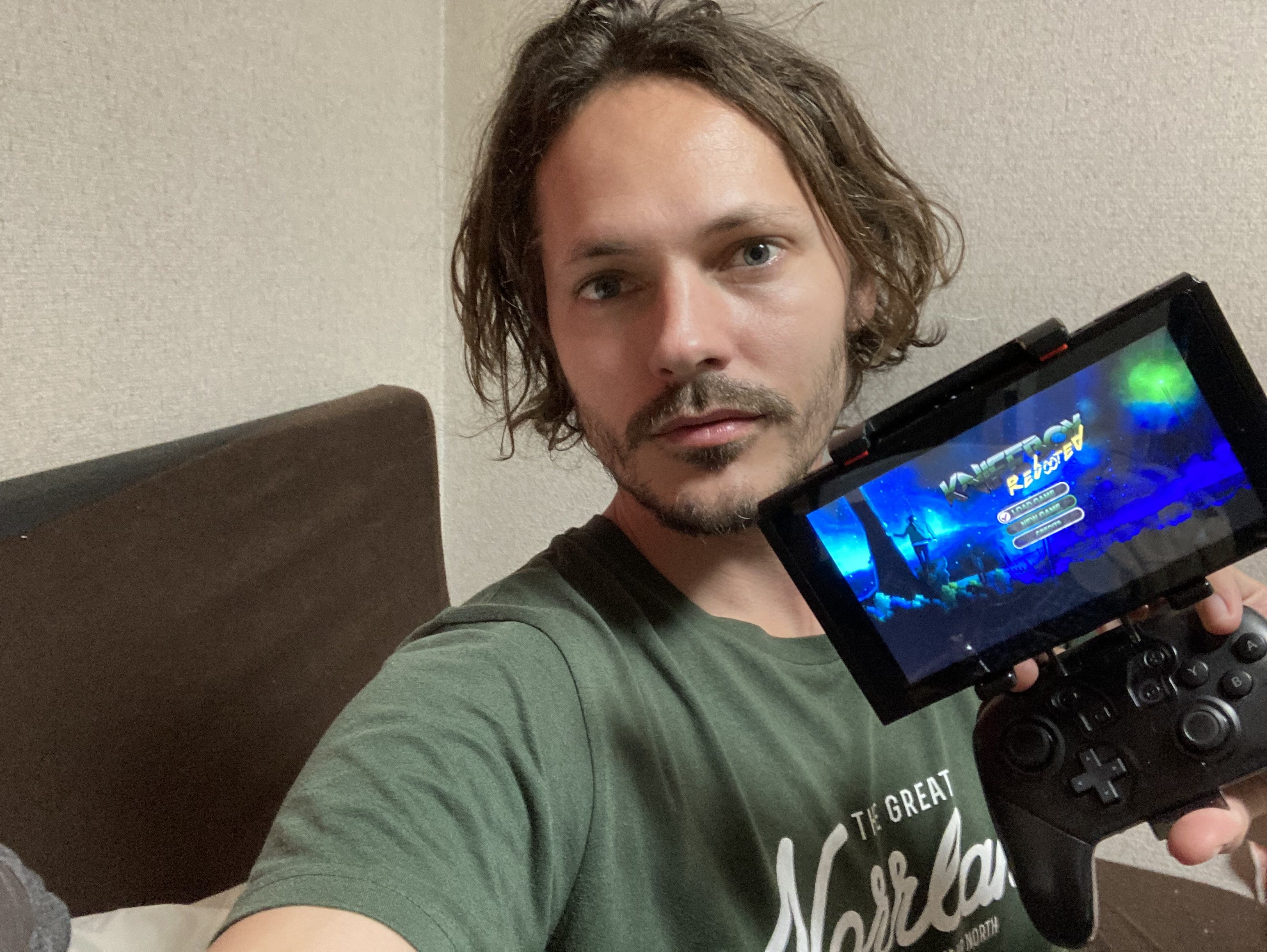 Could you tell me what brought you to Japan?

I’ve always dreamed of going to Japan and have always been fascinated by Japanese culture, games and anime. It was scary to come here for the first time since my expectations were soooo high, but when I came here as a backpacker back in… I cant remember, 2011 maybe? all my expectations were met and I fell in love with the country.

I saw that you have worked as a model. Could you tell me about it? Do you have any photos?

When I first arrived, I went to a language school and was soon scouted by a model agency, after that they sponsored my Visa to stay in Japan and work as a model/actor. Yes, I have tons of photos!

What is your favorite video game?

Breath Of Fire 3 and Alundra on PlayStation1 and Bloodborne on PS4 are probably my top 3.

What made you start making video games at first?

Working as a model doesn’t mean you work every day, sometimes I had many days with no jobs/castings, so I decided to spend that time wisely, instead of wasting it, and learn how to make video games. I always dreamed of making games, but it always felt too difficult and time consuming. But with all this spare time I had nothing to lose.

What was the most difficult part of making KnifeBoy Rebooted?

It was my first game ever and, in hindsight, it was too ambitious for 1 person to make. It took many years and pretty much everything was hard. But the coding is of course the most difficult part in making a game.

What do you think is the most fun part of KnifeBoy Rebooted?

Exploring the world and finding hidden collectables, and of course the bosses! The world is very unique and there are no copy/pasting of assets anywhere.

I was inspired by western game-makers when I made KnifeBoy, but I have been told by Westerners that the game looks and feels Japanese. Which is interesting, maybe the Japanese style/culture have influenced me without knowing, so If you’re up for a Western-Japanese game, please try it out! It’s a cool adventure like no other!